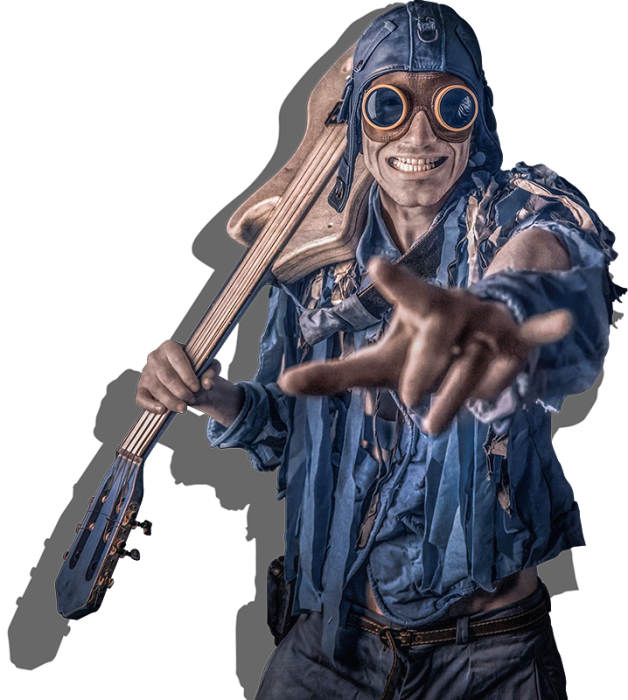 Vadjra is an indie game developer lab from Israel. A small jolly crew of exquisite thinkers and friends. Ra Djan is responsible for the soundtrack and sonic landscapes in the lab.

In 2017 Vadjra released Scrollonoid – modern reincarnation of the “arkanoid” genre. Colorful sci-fi scenes, super-fast shooter and angry bosses on each level. Available on Steam. Now Vadja is working on the Kon Tiki Viracocha – action game in the mystic world of Inca mythology with hidden treasures, devious traps and ruthless enemies. 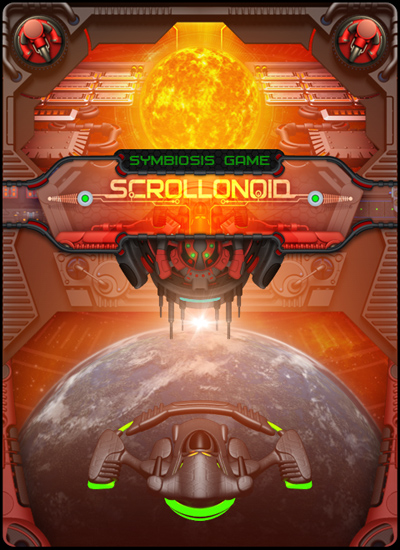 SYMBOSIS OF ARKANOID AND SCROLL SHOOTER

In the constellation Cetus, near the star Tau, lived and prospered a civilization the Depths of Space researchers and engineers. In order to populate the nearest solar system, 3D printer has been created. The unique space station carrying billions of microscopic drones-builders. Drones were landing on planets to build cities, using planets own resources.

As a result of AI error, that occurred during the testing phase, 3D printer went out of control and began printing houses for planets orbiting Tau star system. Giant protective shells deprived them of light. Aiming to keep the fruits of their years labor, the creators decided to apply a fix for AI of 3D printer.

Clearing the planets along the way, the team of engineers is heading towards the Star, where the amazing machine is building its latest creation – Tau’s Orbital Home.

Path of the Soul lies through the underground world of Ukhu Pacha. A shelter of unborn people,
fallen warriors and ancient gods. The Kingdom of Soupai. By gathering three artifacts together:
Matter – Information – Measure, the soul will find the way to the gates of Kai Pacha. 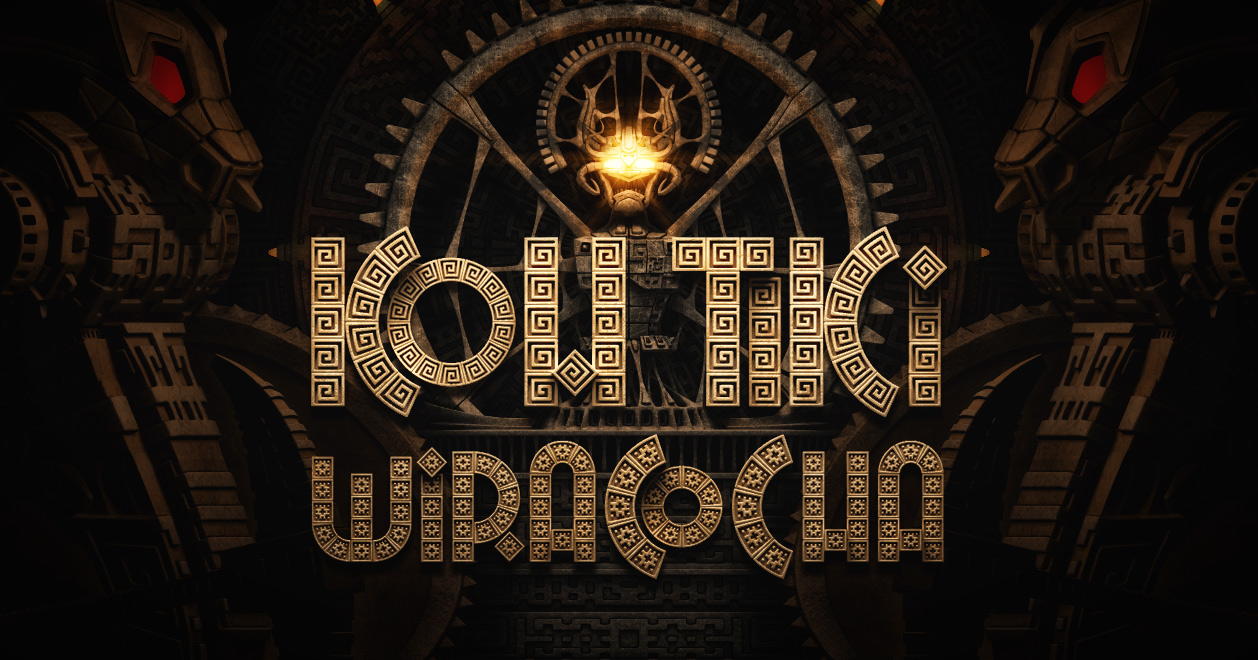